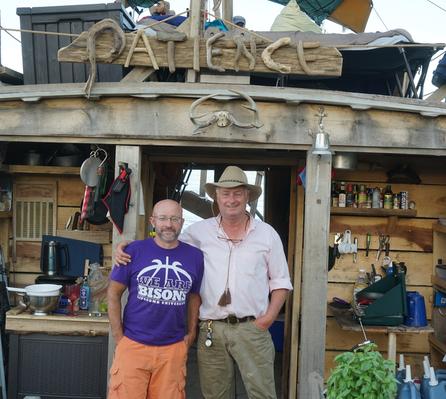 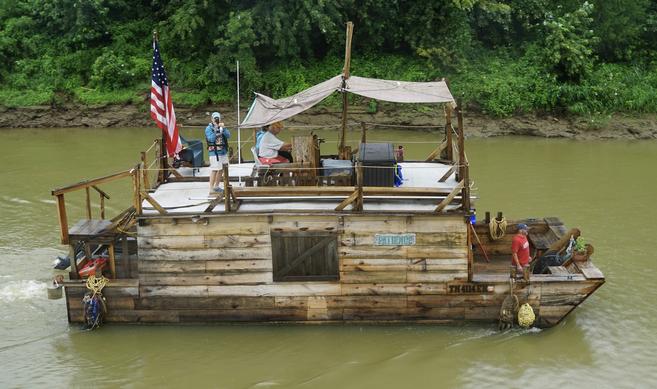 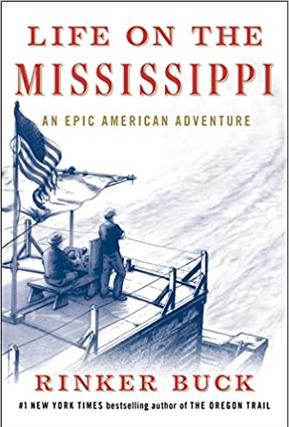 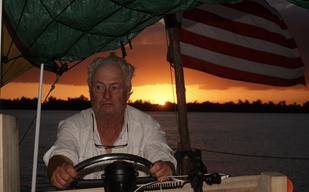 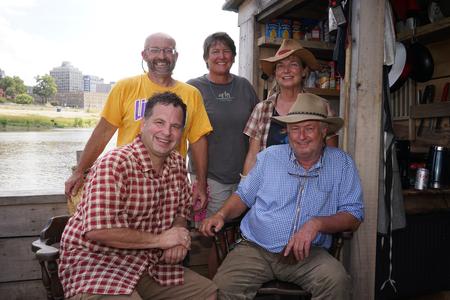 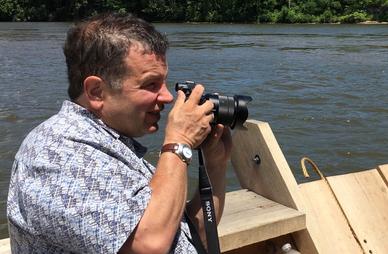 Thanks to all who have written asking when my book will be out. The end is in sight. I submitted my final manuscript in November, spent December cutting about 35,000 words so that this resembles a general interest title and not the World Book Encyclopedia and now I am doing line edits. The drudgery of copy-editing is next, and while that is happening I still have to laboriously write up all of the memos and forms required for maps, illustrations and photographs, and my acknowledgments section. The labor shortages and supply-chain issues affecting so many other industries have also hit book publishing, so that will entail some more delays. Right now we are pretty confident that the book, Life of the Mississippi: An Epic American Adventure, will be available by mid-summer.
Many people I know think that a book is completed once you submit a final manuscript to your editor, and they congratulate me for finally getting done. But that is like congratulating a soul for having just reached hell. You are not done with a book when the writing is completed. The work has just begun. The graphics memos take forever. My editor’s line edits (using the same word twice in a sentence, verbosity and bull), or dealing with the peculiar fastidiousness of copy-editors (tenses, mistaking discrete for discreet, dangling modifiers etc.) is akin to long Covid. But the annoyance is worth it. The so-called heritage or gateway publishers in New York (I am with Avid Reader Press, an imprint at Simon & Schuster) guarantee a lot of quality in return for all the work required.
The line editing process is especially enjoyable because it reminds me of being a Catholic schoolboy. My father often advised me to deliberately “booby trap” my assignments for the Benedictine monks because they would give me a higher grade if I committed minor mistakes that they could correct and thus feel better about themselves. So, serial commas, or the commas that are supposed to follow place names, like Paducah, Kentucky, for example. Or using semicolons, which I loathe. I am miserably inept at choosing “that” or “which.” Most editors assume that I lack even a high school education. My practice is to just screw those rules completely up. Then the editor and the copy editors feel great about themselves and aren’t annoyed about having to work on this thing over the Christmas holidays.
There are other forms of booby-trapping that I have perfected over the years. My editor recently complained, for example, that I described my former employer, The Hartford Courant, which has been gutted to nothingness by a new hedge fund owner, as a “vulgar rag.” Isn’t this “too extreme?” he asked. He encouraged me to be more subtle. He doesn’t want me to appear to be biased. So I changed “vulgar rag” to “emaciated newsletter.” You have to agree. “Emaciated newsletter” is more subtle, more nuanced, than “vulgar rag.” Now my editor’s happy, because that sentence is now more restrained. And I’m happy, because “emaciated newsletter” sinks the dagger a little more painlessly but deeper into the groins of the morbid, mendacious, malicious, meretricious, malevolent morons who malinger in the board rooms of America’s malodorous newspaper-owning hedge funds. You get the point. I am not biased.
I am often annoyed at myself because it takes me too long to write these books. A lot of this has to do with my obsessive research. But the reader wins in the end. Before I began researching this book, I thought that the flatboat originated between the American Revolution and the Civil War within the Ohio and Mississippi river valleys. In fact, the 19th century pioneers and cargo haulers on the Mississippi and the Ohio derived their designs from the New England gundalow, the Connecticut River “fall boats” or the “bitter boats” carrying salt from New York State’s Mohawk Valley. These vernacular designs were brought over the “Great Barrier” of the Appalachians in the 1790s. Flood-prone tributaries, like the Wabash in Indiana, are “upstream storage” rivers, and I had to understand that before I could safely cross the Wabash mouth below Vincennes. Perhaps as many as a third of the thousands of flatboats that drifted every year toward New Orleans in the 19th century were “store boats,” selling everything from liquor to Bibles to canned vegetables to the pioneers and boatmen. So, I flagellate myself for taking so long. But there is also the wonderful satisfaction of sharing beside my readers the newness of rediscovered history.
Misinformation is the new rage of America, and we discovered it in abundance along the trip. Fishermen and river town residents along the journey repeatedly warned us about crossing the confluence of the Wabash and the Ohio after heavy rains, the deadly whirlpools of the Mississippi, and the congestion of tug boats and barges near Cairo, Illinois. The big barge strings would run us aground on the Mississippi sand bars. Some of this was true enough, but we survived.
After the trip was over, I decided to spend a few years in middle Tennessee, just north of the Alabama line, so I would be close to my sources along the rivers and be able to revisit for research. I’ve had a wonderful time roaming the delta lands of the south. I live beside a large Amish community and bought a team of mules to pursue sanity after long weeks of writing. With my mules, working beside the Amish, I have logged, harvested oats and hay, and dug ponds and barn foundations. Living through the Covid pandemic in the land of the anti-vaxxers has been interesting. I’ve been writing and having a rewarding time.
I hope that you enjoy all of this, and more, when Life on the Mississippi is out in late July or August.
--Rinker Buck

In the News
Photo Gallery 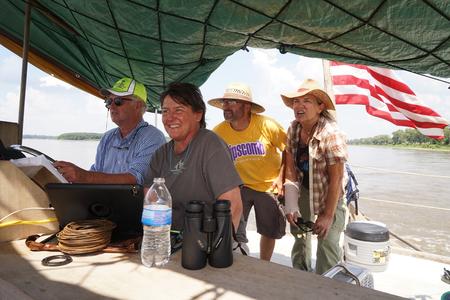 Welcome to  author and adventurer Rinker Buck’s Flatboat Patience travel journal  After completing  his epic journey from Elizabeth Pennsylvania to New Orleans in the 1800th century replica Flatboat "Patience" Rinker will begin writing his next book about the history of the great American rivers and the flatboats that made the global economy possible. Many of you know Rinker’s last book, The New York Times number 1 best seller The Oregon Trail A New American Journey. This trip down the Ohio and Mississippi rivers on the Patience is a fitting next volume in Rinker’s unique style of combining history with a modern day travel journal.